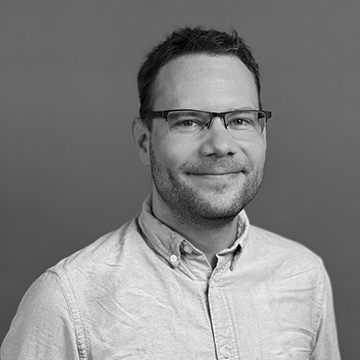 André Martin received his Ph.D. from TU Dresden (2015) and since then continued working as a senior researcher at the Systems Engineering Chair in the Computer Science Department at the Dresden University of Technology. His research focus is low latency and large-scale data processing, systems dependability as well as cloud security. He has published over 40 research papers in the area of fault tolerance and cloud security and has been involved in several EU H2020 and national research projects. He has won several awards such as the UCC Cloud Challenge 2014 and has been nominated several times for the DEBS challenge award. André Martin is also a member of several PCs such as IEEE DEBS and EDCC etc.