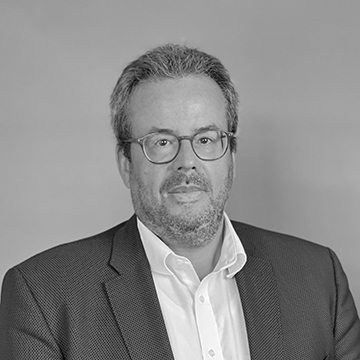 Eckehard Steinbach studied Electrical Engineering at the University of Karlsruhe (Germany), the University of Essex (Great-Britain), and ESIEE in Paris. From 1994 – 2000 he was a member of the research staff of the Image Communication Group at the University of Erlangen-Nuremberg (Germany), where he received the Engineering Doctorate in 1999. From February 2000 to December 2001 he was a Postdoctoral Fellow with the Information Systems Laboratory of Stanford University. In February 2002 he joined the Department of Electrical and Computer Engineering of the Technical University of Munich (Germany), where he is currently a Full Professor for Media Technology. Prof. Steinbach and his team have received several best paper, best student paper or best poster awards for their work. Prof. Steinbach is the recipient of the 2011 “Forschungspreis Technische Kommunikation” of the Alcatel-Lucent Foundation. He was elected Fellow of the IEEE in 2015 for his contributions to visual and haptic communications.