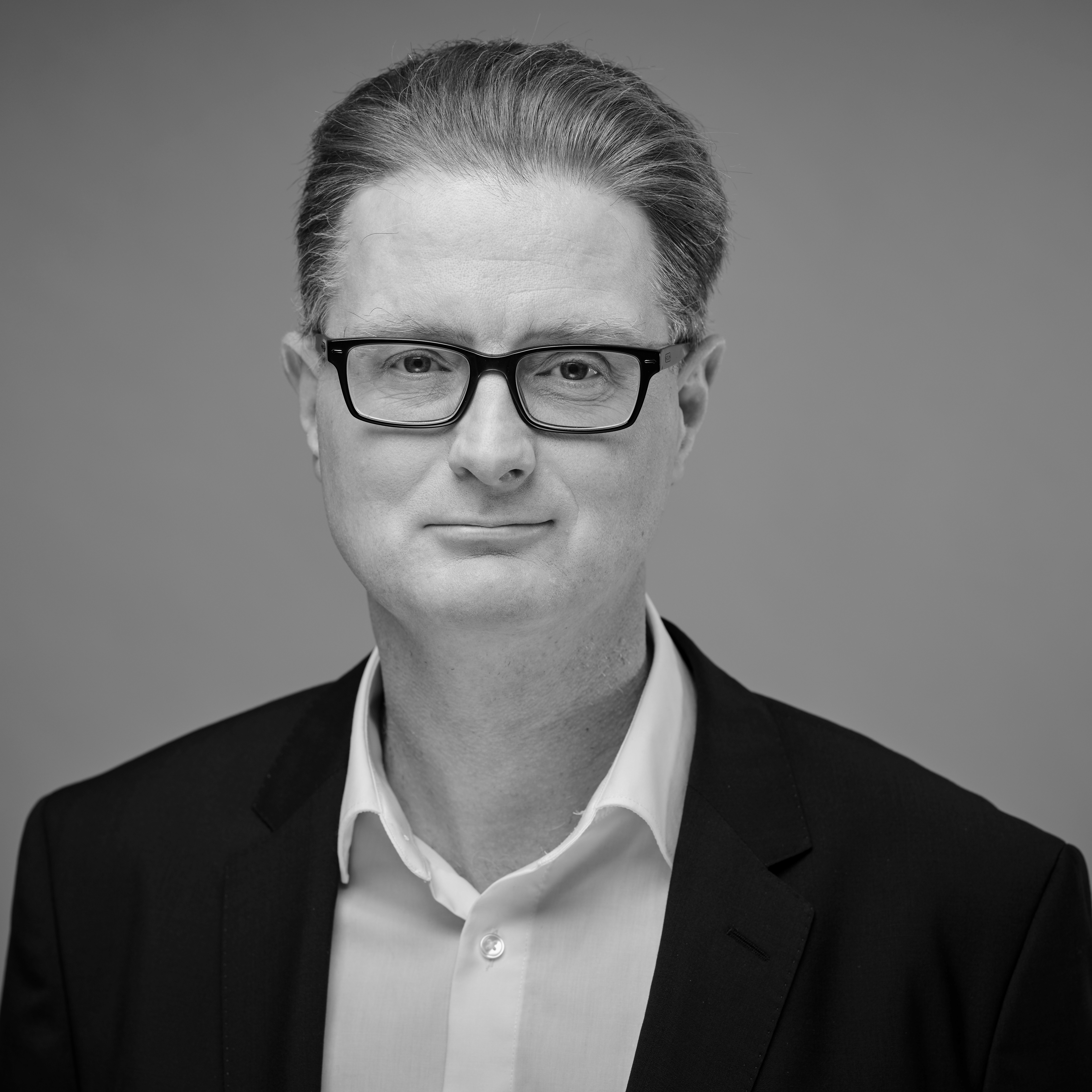 Frank Ellinger graduated from the University of Ulm, Germany, in electrical engineering (EE) in 1996. He received PhD and habilitation degrees in EE, as well as a post-graduation diploma degree in business and administration, from ETH Zürich, Switzerland, in 2001, 2005 and 2001 respectively. From 2001-2006, he has been head of the RFIC design group of the Electronics Laboratory at the ETH Zürich, and a project leader of the IBM/ETHZ Competence Center for Advanced Silicon Electronics hosted at IBM Research in Rüschlikon. Since August 2006 he is full professor and head of the Chair for Circuit Design and Network Theory at the Technische Universität Dresden. He coordinates e.g. the BMBF cluster project FAST and the DFG Priority Program FFlexCom. Frank Ellinger published more than 600 scientific papers. He has received several awards such as the Vodafone Innovation Award, the Alcatel Lucent Science Award and an IEEE Outstanding Young Engineer Award, and was an IEEE Distinguished Lecturer.