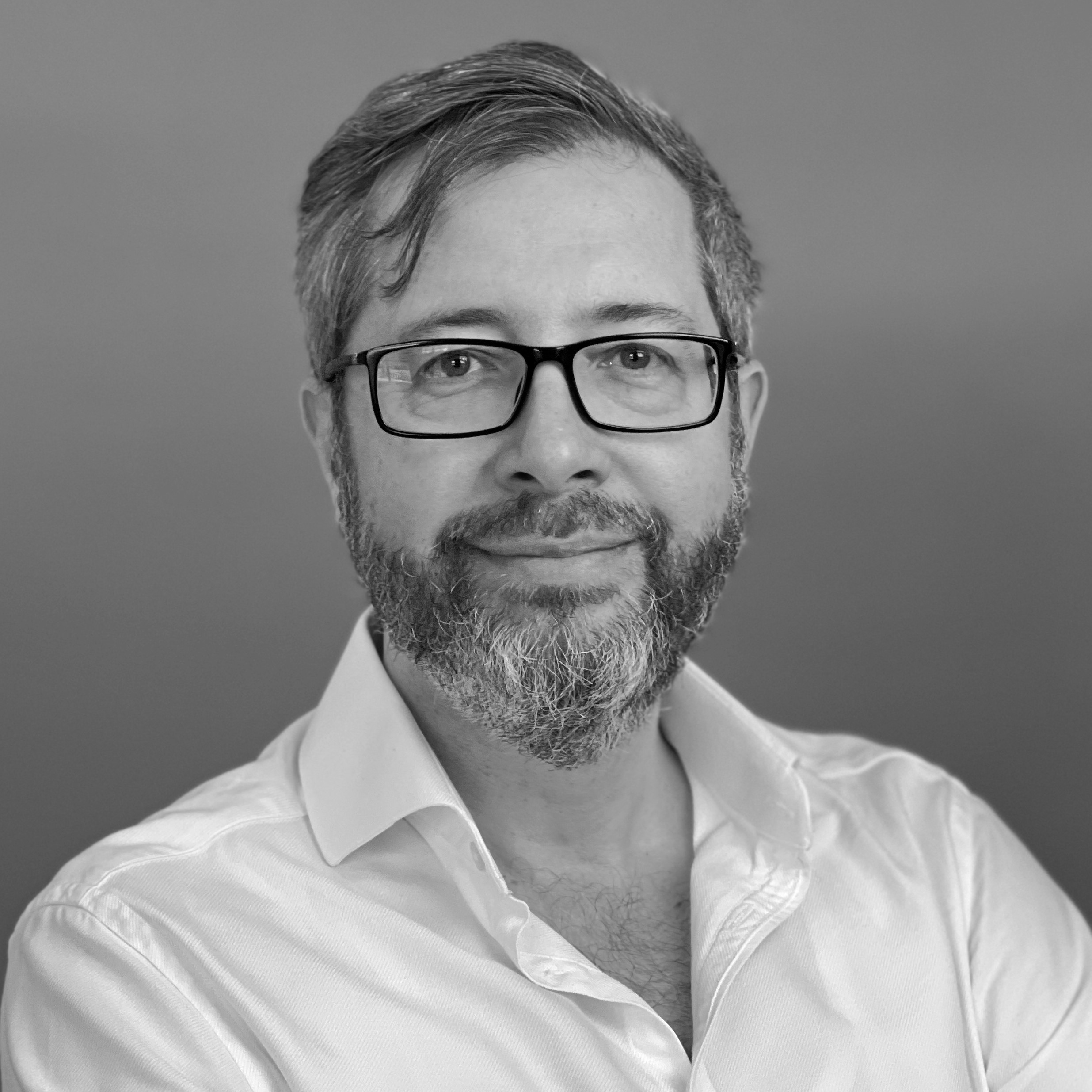 Professor Gianaurelio Cuniberti holds since 2007 the Chair Materials Science and Nanotechnology at TU Dresden. He studied Physics at the University of Genoa, Italy, where he also obtained his PhD in 1997. He was visiting scientist at MIT and at the Max Planck Institute for the Physics of Complex Systems Dresden. From 2003 to 2007, he was the head of a Volkswagen Foundation Research Group at the University of Regensburg, Germany. His research activity is internationally recognized in more than 450 publications to date. He has been Honorary Professor at the Division of IT Convergence Engineering at POSTECH (Korea) since 2009, since 2011 Adjunct Professor for Chemistry at the University of Alabama and since 2019 Guest Professor at Shanghai Jiao Tong University. In 2018 he became faculty member of the transCampus between TU Dresden and King’s College London. Professor Gianaurelio Cuniberti is elected member of the European Academy of Sciences and of the Academia Europaea.