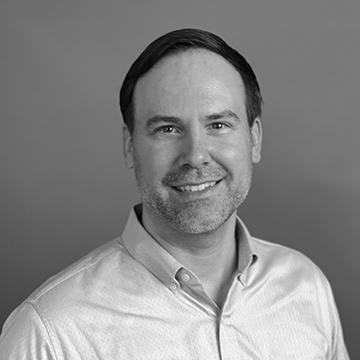 Prof. Steinhorst is an Associate Professor (W3-level with tenure) at Technical University of Munich (TUM) in Germany. He leads the Embedded Systems and Internet of Things group in the Department of Electrical and Computer Engineering. His research centers around design methodology, algorithms, protocols and hardware/software architecture co-design of secure distributed embedded systems for use in the IoT, automotive, and smart energy applications. Key aspects are the decentralization of system architectures, modelling, verification, efficiency, dependability and security of such systems, taking all abstraction levels into consideration. Prof. Steinhorst studied computer science at Goethe University Frankfurt, Germany. He received his PhD from the same university in 2011. From 2011 to 2016, he worked at the TUMCREATE research center in Singapore where he was leading the Embedded Systems Group as Principal Investigator (since 2015) and previously held Senior Research Fellow and Research Fellow positions. From May till September 2016, he was an Assistant Professor of Electrical and Computer Engineering in the Department of Engineering at Aarhus University, Denmark. Prof. Steinhorst joined TUM in November 2016 as a Rudolf Moessbauer Tenure Track Assistant Professor and Fellow of the TUM Institute for Advanced Study (IAS). He received tenure with a promotion to W3-level Associate Professor in January 2020.