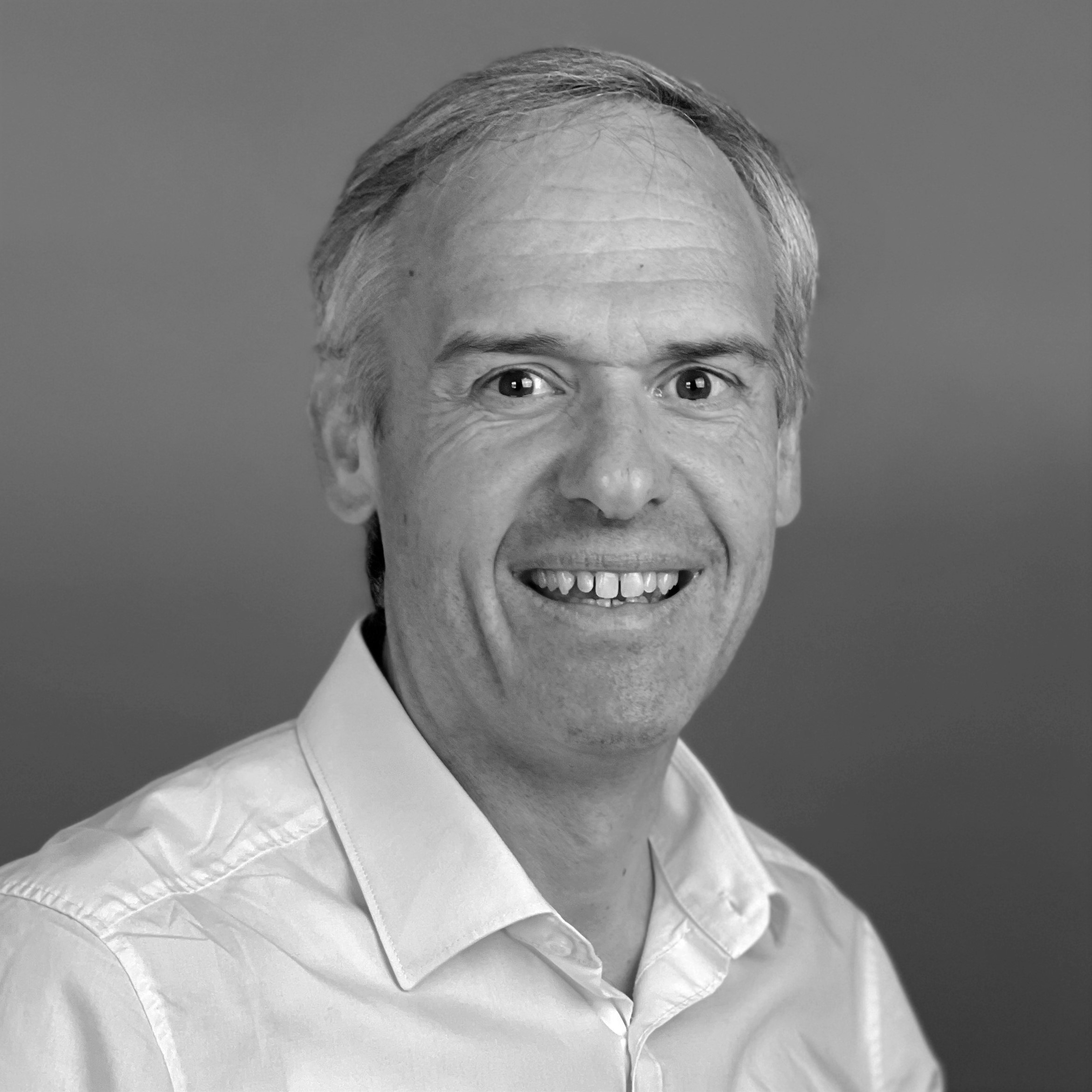 Wolfgang Kellerer is full professor and head of the Chair of Communication Networks in the Department of Electrical and Computer Engineering at Technical University of Munich (TUM), Munich, Germany. He is also an adjunct professor in the department of Informatics. His research area covers methods and systems for communication networks as an infrastructure for the future of networking with a focus on the next generation mobile communication networks 6G. Focus of his research are flexible, dynamic networking based on Software Defined Networking (SDN) and Network (Function) Virtualization as well as wireless network resource management. Before he joined TUM, Wolfgang Kellerer pursued an industrial career being more than ten years with DOCOMO Communications Laboratories Europe GmbH, NTT DOCOMO’s European research institute in Munich, Germany. His last position was head of the research department for wireless communication and networking, contributing to research and standardization of LTE-A and 5G technologies. In 2001 he was a visiting researcher at the Information Systems Laboratory of Stanford University, California, US. He received his Dr.-Ing. degree (Ph.D.) and his Dipl.-Ing. degree (Master) from TUM, in 1995 and 2002, respectively. He has published more than 200 papers in respective journals, conferences and workshops and is inventor of more than 40 patents and patent applications in this area. He currently serves as an associate editor for IEEE Transactions on Network and Service Management an Area Editor  “Network Virtualization” for IEEE Communications Surveys and Tutorials. In 2015, he has been awarded with an ERC Consolidator Grant from the European Commission for his research project FlexNets “Quantifying Flexibility in Communication Networks”. He is member of the Wissenschaftlicher Arbeitskreises für Regulierungsfragen (WAR) of the Federal Network Agency of Germany (Bundesnetzagentur) and of the Board of Directors of the Center for Digital Technology and Management (CDTM).  He is a member of ACM, VDE ITG and a Senior Member of IEEE.